Jewelry is some of the oldest forms of adornment, used for centuries to represent faith, with many denominations having a trademark symbol, used in varying designs and settings. From metals to precious diamonds and gems, there’s no shortage of options regardless of your faith. Here most popular ways religion influenced jewelry.

Whether you’re looking to wear loose beaded strings or structured cuffs, you can find the perfect spiritual bracelet that suits your style and faith. The best part about these bracelets is that it offers protection in all forms, allowing you to go about your day with confidence. Everyone strives to achieve balance in life, and wearing a spiritual bracelet can help balance the forces surrounding you — ranging from stress to self-doubt.

People wear spiritual bracelets for several reasons. For instance, wearing a braided thread spiritual bracelet can help symbolize friendship, while those with the crystal beads help you work on your goals and intentions. Overall, the meaning of each piece differs, depending on the type you choose.

The Cross and Ichthys for Christians

Christianity is often represented in one iconic symbol, the cross. It’s the derivative of the passion and death of Jesus Christ, typically used as the focal point for many pieces of jewelry. Usually, the cross is worn as a pendant or charm. However, you can wear the simpler version on rings, cufflinks, or earrings. The cross and ichthys jewelry represents the Catholic faith, symbolizing the sacrifice and salvation of Jesus Christ.

Additionally, the ichthys is a specific symbol that isn’t as widely recognized as the cross. However, its religious significance is as considerable as the cross. It has a history as a secret symbol and is often used subtly today. This Christian icon is appropriate for linked tennis bracelets or stud earrings.

In the Muslisms’ hearts, Allah is the only God, and in modern times, more Muslims are beginning to wear “Allah jewelry” to express their unwavering faith. That’s why Allah jewelry has become indispensable accessories in a Muslim’s everyday life. Women can wear Allah jewelry, including bracelets, rings, and necklace earrings. However, they need to keep the jewelry hidden and covered.

The ideals present in the heart of Buddhism are known as the three jewels or three treasures. The first is “Buddha,” meaning the “Enlightened,” which usually pertains to the Historical Buddha. The “Dharma” represents the teachings expounded by Buddha. Finally, the “Sangha” is a jewel representing the monastic order of Buddhism practicing Dharmas.

A mala or Japamala is a string of prayer beads usually used in Buddhism, Sikhism, Jainism, and Hinduism for practicing Japa, a spiritual practice. They’re similar to other kinds of prayer beads used in different world religions. Although they’re jewelry, they’re more than that. Malas are powerful and culturally rich accessories used for meditation.

Plus, you don’t need to be religious to wear them. You can use them to remind you of any personal intention you’ve set. 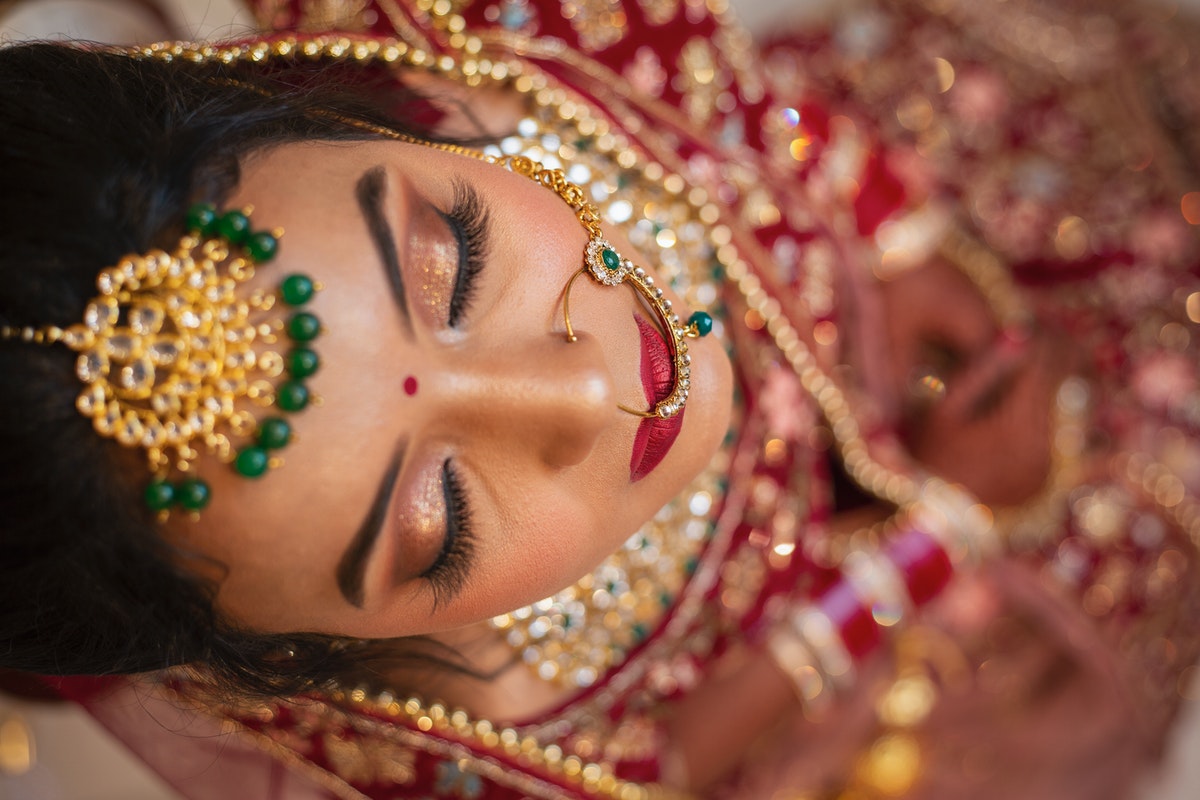 Here are the most common symbols used in Celtic-style jewelry:

The Star of David

The most robust connection to the “Star of David” design is to Judaism. However, other cultures also use the symbol in the past and in modern times. It features two triangles, resembling a six-point star, and is often found in necklace pendants. The Star of David represents the solidarity of the Jewish people, making it an iconic symbol of religion and culture when worn in jewelry—where many people believe it to bring good luck.

Many individuals express their faith in their religions by wearing particular icons as jewelry. However, the type and reasoning behind each piece, such as those mentioned, significantly varies for each wearer. Whether you’re wearing one to remind you of your beliefs or display of pride, there are many ways to symbolize your religion with jewelry.