For many, fair skin is a standard to determine the physical beauty of a person. According to Dr. Ronald Hall, Professor of Social Work at the Michigan State University, more than $8 billion was spent by women of color on bleaching creams worldwide every year. That is already a fortune. It reveals how obsessed women are with fair skin.

It is no longer surprising that media reinforce the preference for white skin, given the sales generated from whitening products. Women are always on their toes for the latest whitening body lotions, creams, and pills.

But where did this compulsion originate? Why are women willing to go the extra mile and splurge to get light skin color?

Fair or white skin is always equated with beauty. A girl is considered beautiful if she has fair skin. And why not? Queen Cleopatra was known to bathe in sour milk. It contains lactic acid, an anti-wrinkle and pigmentation-fighting ingredient. Hence, today’s generation of beauty queens mostly has fair skin, with Cleopatra as one of their beauty models.

Having lighter skin is also connected to societal pride and marriage. In a traditional society, having a fair-skinned daughter is a source of pride. Likewise, a bridegroom and his family long for a light-skinned bride and daughter-in-law.

On the other hand, dark skin tone was associated with slavery. Black citizens from the African continent were kidnapped into slavery from the 17th to 18th centuries. They were forced to work as servants in American homes or the field.

Accordingly, white people categorized others according to the tone of their skin. A slave possessing a lighter complexion will serve inside the master’s house. On the other hand, those with darker complexion are usually assigned outdoor, doing hard labor. The lighter their complexion, the closer they would be to the owners.

Filipinos suffered the same fate. They were called indios, Filipino natives who were regarded as the lowest-ranked group. Meanwhile, the fair-skinned are called mestizos, who are primarily artisans, traders, and local officials. 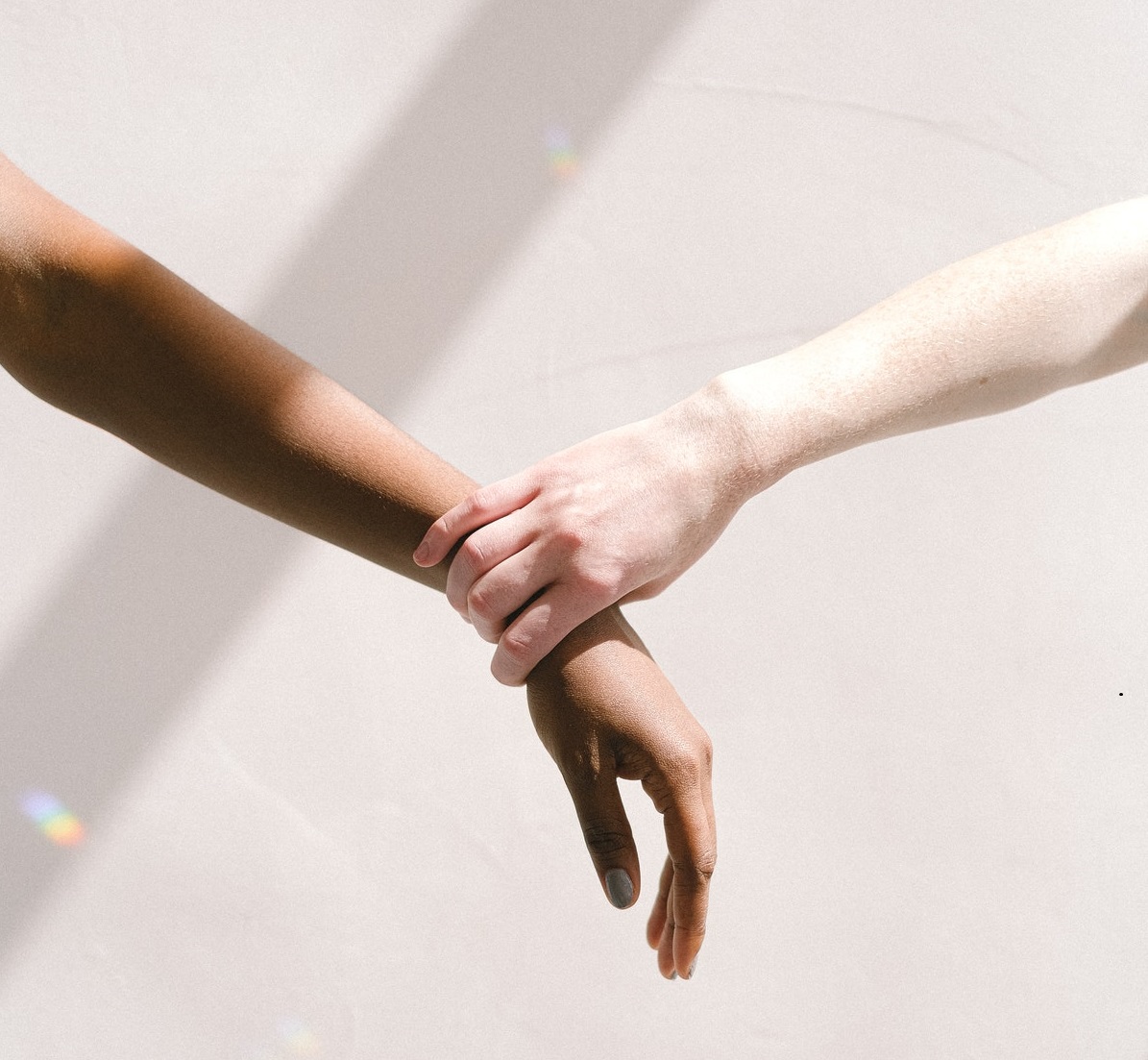 White skin means more opportunities and privileges.  Remember when Maya Jama, a BBC TV and radio presenter, tweeted a joke in 2012 that mocked dark-skinned women? People reminded her that she owes her status to her light-skin privilege.

Even in the entertainment scene, the difference in skin color prevails. In 2017, out of 68 female solo artists who were consistently in the British Top 40 charts, only 17 are of black descent. The majority came from fair-skinned descendants.

Biased as it is, whites or fair-skinned individuals get a higher chance of being employed than those with dark skin tone. Even ethnicity becomes a basis in hiring an applicant. If a previous employer belongs to the same ethnic group as you are, performed poorly, you are most likely to be rejected based on your ethnicity.

It is initially thought that white spells supremacy. The white people were considered superiors. They were hailed as global leaders in politics, economy, sports, entertainment, science, and technology. They were perceived as more civilized, more functional, delivering more, more attractive, and overall better people, which may or may not be accurate.

A person’s youth and health are measured by their skin tone. White is linked to youth and health. Darker skin ages faster than light skin. Moreover, the paler your skin, the lower your chance of hyperpigmentation or dark skin patches. A skin devoid of dark spots looks more youthful.

While black is synonymous with sophistication and efficiency, it can also evoke oppression, coldness, and menace. Unfair as it may be, white skin tones have a less threatening impression, such as being immature and weak.

Men link cleanliness to white, while dirtier things take on darker shades. Hence, health facilities are painted in white than any other color. This is how the subconscious mind perceives colors.

Light skin color is related to wealth, with the rich do not have to break their backs under the sun’s scorching heat. They are the business owners, board directors, and officers working in the comforts of their offices.

People love the contrast. Darker eyebrows, lips, and eyes are more noticeable in fairer skin. More light is reflected on white skin, which can be seen as beautiful. Thus, actors and actresses in the 1920s used white makeup to make their faces stand out in black and white movies.

A person’s skin color can make or break them. The world may be partial and biased towards dark skin, but it should not stop you from pursuing your dreams, from making a name for yourself, from making a stand. Your skin color should not define you. You are someone who deserves respect and kindness, regardless of your skin tone.