The Internet has given tons of opportunities for human interactions. Through a single device, users can share their thoughts with millions of people and join any online community beyond their social circle. The same goes with access to information. News headlines are not only accessible on TV but also on our personal devices. Need to know the latest news? Open a search engine on your phone, and you have access to thousands of news, whether both local and international. Not only that, we have the freedom to comment and voice our opinions about trending news topics through social media platforms.

Despite the many benefits of the Internet, the freedom we enjoy on digital platforms has paved the way for trolling and cyberbullying. In children’s fairy tales, a troll is a savage, anti-social monster that hides under bridges, taunting people who pass by. Although trolls are fictional characters, they also have a real-life version in the form of Internet trolls. Instead of bridges, Internet trolls hide behind their phones and computers with the sole purpose of causing misery online.

Social media platforms are swarming with Internet trolls. They spam on Facebook and Twitter feeds, pushing everyone’s button and causing hate and trouble. In other words, they’re a total pest and bring negativity to what is supposed to be a healthy digital environment.

We often hear that the best way to respond to trolls is to ignore them. Although it’s a great piece of advice, we cannot simply ignore the lies and cruel reality trolls have created in the online world. In this article, we’re going to discuss the smart ways on how to spot online trolls and how to deal with them in a good-natured way.

How to spot online trolls

Trolling happens in the most unexpected ways. Your first encounter can even confuse and overwhelm you. Trolls want a larger audience, so you’ll find them where online users often gather, such as social networks, discussion forums, multiplayer games, hobby sites, and blog sites. They also target adults in forums, news sites, and company sites.

Most trolls target public figures, such as celebrities, to provoke them and make them respond, including their followers. Some demonstrate a negative psychological trait by causing harm. Once a troll finds its target, it will focus on that person by making insults and personal attacks until they respond. Their ultimate goal is to tarnish your reputation and embarrass you online.

Trolls also use accusations by twisting your statements, pounding away your viewpoints, and using your words against you. What’s worse, their accusations can ruin your self-esteem and make you doubt your firmly held beliefs.

The primary purpose of trolls is to destroy their victims, so being nice is not in their vocabulary. They refuse to acknowledge facts or any good points you make. Making assumptions is also their game. They love making character assassination by posting assumptions about your ideas and personal feelings.

If you’re a member of an online forum, you’ll likely encounter trolls who refuse to obey online rules for posting or commenting. Their comments include crude language and hurtful statements. Since they love picking fights, they can quickly respond to your posts to start more drama. If you kick them off, they will return with a different name. 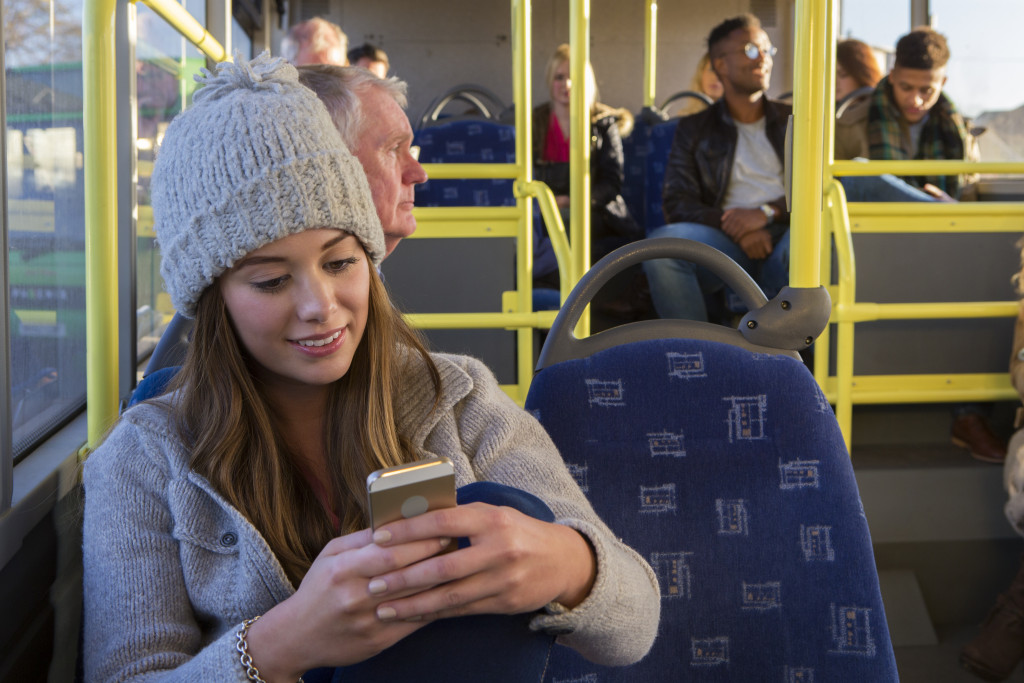 Smart ways to deal with trolls

It’s easy to wage war against trolls, but they like to thrive on their victims’ annoyance, frustration, and anger. This means the angrier you become, the stronger they get. The best you can do is to starve them. If they grow tired of waiting for a reply, these trolls will eventually leave your feed.

Another way is to agree with them through sarcasm or compliments. But be careful when using this approach because it can backfire on you by mentioning personal information. Sarcasm only works for people who are good at it. In this case, you can use the power of compliments to ease their anger.

You can also confuse them by responding with a completely irrelevant thought. If they’re attacking your political view, you can reply with a list of your favorite foods. Some even correct their spelling or grammar to get back at trolls. Whatever your approach, make sure not to let your emotions overpower you and use logical reasoning as much as possible.

The Internet has provided us with a lot of good things, except for online trolls. While social media platforms are doing their best to create a healthy online environment for their users, it will take a lot of effort before we eliminate trolls on the face of the Internet. Right now, the best you can do is not to be a troll and be a good digital citizen. You have the freedom to be as critical and articulate as you like, but never be an Internet troll.