There are several reasons why people are retiring earlier than planned. Some people may want to enjoy their retirement years without worrying about work. Others may find that they don’t need the income anymore and would rather retire while still healthy. Whatever the reason, early retirement is becoming more popular each year.

This is a trend dictated by millennials more than any other generation. It’s estimated that many millennials want to retire by 60. This is because they know of the great benefits when one retires early.

There are also several financial benefits to retiring early. For example, you can start collecting Social Security benefits at 62 instead of waiting until you’re 67. You can also withdraw money from your 401k without penalty if you retire before 59 and a half. And if you have other savings, you can start withdrawing from those without penalty.

But how can you put that up a notch? Instead of retiring at 60, you can retire as early as 40. Well, with a few lifestyle tweaks, you can achieve that. Before anything else, it’s important to note that in this article, retiring means being financially independent. You might still be working when you’re 40, but it will be a job that you love doing. So with that out of the way, let’s talk about different tips that’ll get you retired by 40.

To retire by 40, you need to be on track to achieve financial independence. You should have at least 25 times your annual expenses saved up. So if you spend $40,000 a year, you should have $1 million saved up, which is the average amount of money required for retirement given your expenditure. You might think it’s impossible, but you can achieve this through the FIRE movement.

The FIRE movement comprises people who want to retire as early as possible. It stands for Financial Independence, Retire Early. And it’s a movement that’s gaining popularity each year.

The FIRE movement has a lot of principles, but the two most important ones are live below your means and invest early and often.

Living Below Your Means

The first step to achieving financial independence is to live below your means. Next, you need to find ways to reduce your expenses to save more money.

One way to do this is by downsizing your home. If you own a large home, you can sell it and move into a smaller one. This will free up a lot of money that you can use to boost your retirement savings.

Another way to reduce your expenses is by cutting back on unnecessary expenses. For example, if you have a gym membership that you never use, you can cancel it and save yourself some money each month.

An extreme way of doing this is to live with your parents until you’re 40. By doing this, you can cut down on expenses, especially when it comes to renting money. 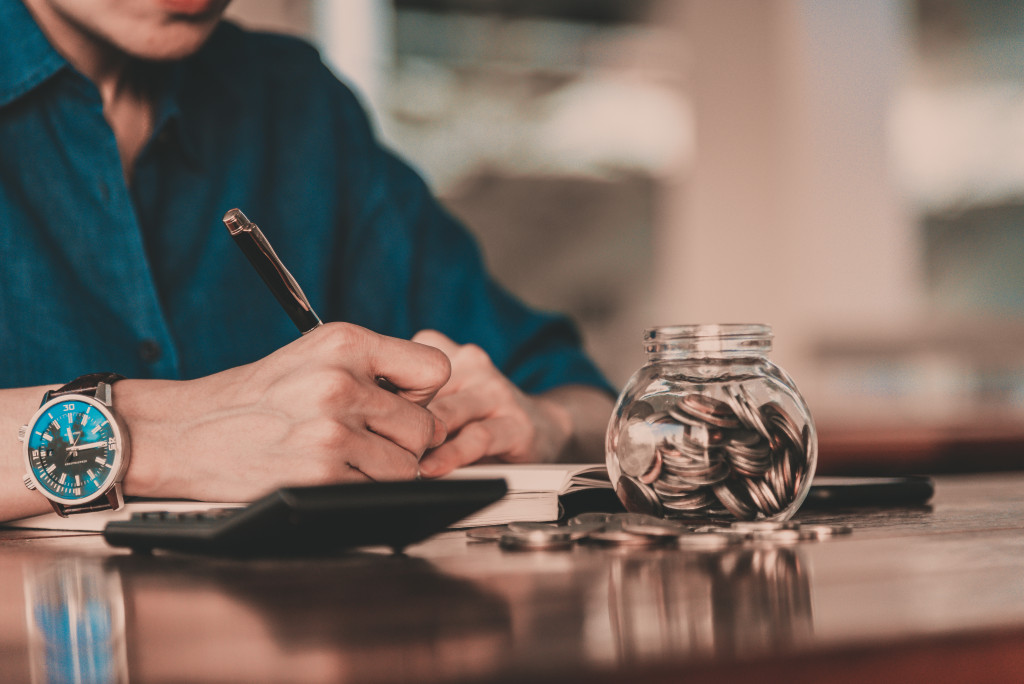 The second principle of the FIRE movement is to invest early and often. You should start investing your money as soon as possible, even if you’re only investing a small amount each month.

One way to do this is by using a 401k plan at work. This allows you to invest money before taxes are taken out. And if your company offers a matching program, you should contribute the maximum amount so that you can get the most out of the plan.

Another way to invest early and often is by using a Roth IRA. This allows you to invest after taxes have been taken out, which means that your earnings will grow tax-free.

Both of these investment vehicles are great for retirement savings. But another way to gain money is by becoming a landlord. You can get a safe and secure commercial real estate loan, purchase a property, and rent it out. This is one of the best investments you’ll make to help you gain your retirement funds early.

When you follow these two principles, you’re on track to achieve financial independence. And once you reach that point, you can retire whenever you want. But there are some criticisms about the FIRE movement you should know.

Criticisms of the FIRE Movement

The biggest criticism of the FIRE movement is that it’s only for people who are already wealthy. That’s because, in order to achieve financial independence, you need to have a lot of money saved up, and you can accomplish this faster once you already have a high-paying job. This is why many think it’s for elitists who are earning a lot of money the moment they graduate from college.

Another criticism is that the FIRE movement is unrealistic. That’s because it’s hard to save up to 25 times your annual expenses. And it’s even harder to do if you’re not earning a high income.

The last criticism is that the FIRE movement doesn’t account for inflation. Over time, the cost of living will go up, and your savings will be worth less than today.

Despite these criticisms, the FIRE movement is still a great way to retire early. If you can follow the principles and save up a lot of money, you’ll be able to achieve your retirement goals.