The current market value of the entire fashion industry is a staggering 3 trillion U.S. dollars. It supports a labor force of countless and faceless people. A casual 1.29 trillion U.S. dollars worth of garments and other fashion items are imported from different manufacturing hubs around the world to feed the hungry beast of fashion. Every year, television programs about different fashion shows are uploaded on their favorite streaming websites for everyone to consume.

The dress and the physical body are what other people see at first glance. There are a lot of psychological aspects involved when it comes to dressing up and looking good. Attributed to classic mating behavior seen in animals, dressing up is often associated with looking your best to find potential attracted mates. Being attractive enough to look will ensure that your bloodline will continue.

While this might feel primitive, looking your best also has some perks beyond primal urges. Looking good can often lead to better and sincerer interactions when one is communicating. Fashion also helps people with little to no confidence fully express themselves through other means that may be acceptable to others.

Fashion and style are also forms of expression. Many have described the same as a form of art. While commoners laugh at the seemingly absurd designs display on fashion ramps, they do not understand that these wardrobes are forms of art that the designers have dedicated their lives to designing. It may not be pleasing to other people’s eyes, but the certain thing is that they are forms of expression that the designers want to introduce to any viewer.

Timelessness is key for any fashion piece to last. However, one must wonder how most of the pieces from decades past are making comebacks every few years. Why are old-school fashion pieces making a comeback? 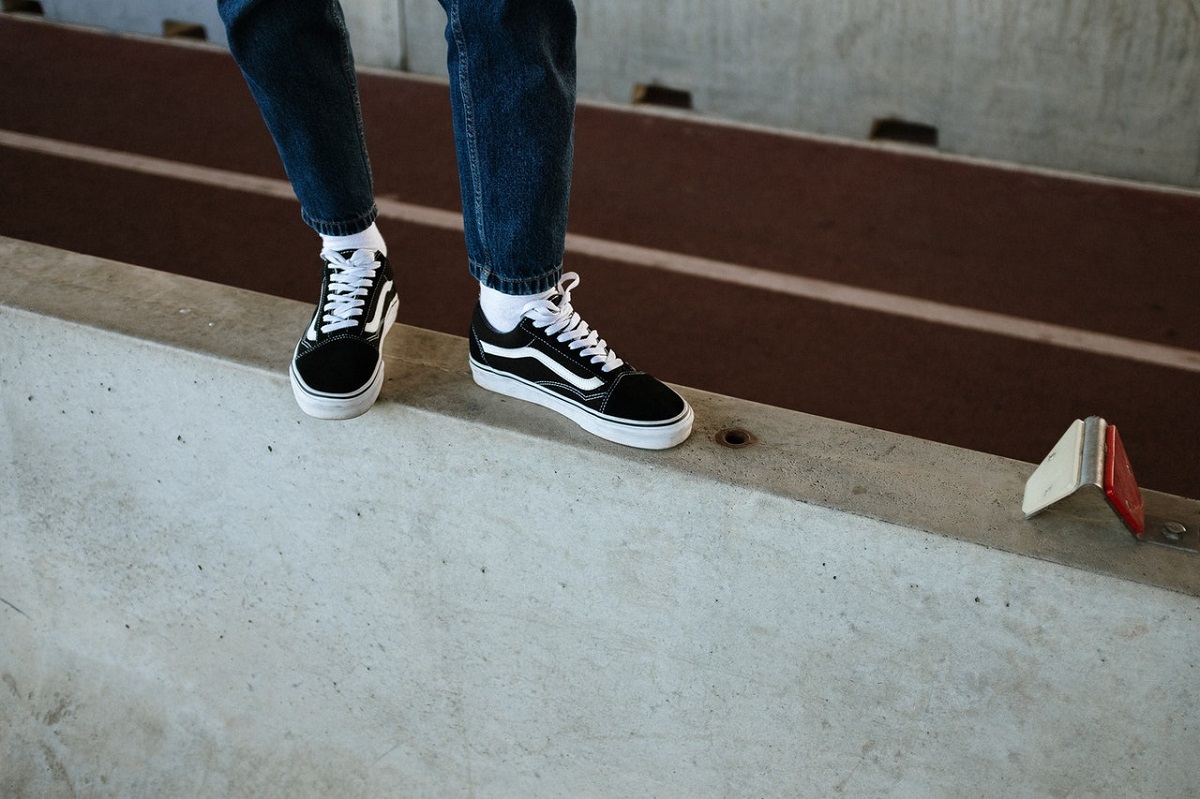 Inspiration is key when making anything. While art may be a form of pure expression, artists must have their hand guided when painting their masterpiece. Interior designers take most of their inspiration from old designs and test the designs out for acceptability. These designers may fail to realize that the design they are putting up for use, observation, and criticism was already made. Taking inspiration from older designs is not off the table. Certain fashion quirks may get revived every so often.

Can Only Do so Much with Hair

There are no other body parts you can stylize and fashion other than a person’s hair. Unlike the hair, which can be treated and curled by a rotating iron brush, clothes are much more strict in how they can be displayed. Clothes cannot be cut to a certain degree. Some fabrics cannot be treated similarly to others. It is also hard to repurpose certain clothes to be used again. Fashion is limiting and somewhat wasteful. People have to recycle certain designs because a little trim can transform an old piece of clothing into a modern and trendy one.

Old School Is In

People nowadays are much more appreciative of history and old things. Compared to previous decades, it is much more acceptable to reuse and recycle rather than be wasteful and extravagant. Appreciating what once was is key as to why old-school fashion pieces are making a comeback. It became a mindset for people in the modern age to become much more confident and relaxed about who they are.

Wearing whatever you want became much more acceptable. You do not have to be someone of a specific age to appreciate and wear certain pieces of clothing from a certain era. Conformity is out as self-identity became in.

Vintage clothing became cleaner to look at compared to modern ones. Because we are so used to seeing people from pop culture wear certain clothes, vintage became clean in our eyes. Old-school fashion pieces are making a comeback because they are mostly cleaner to look at, even if they sometimes look outrageous.

With these ideas in mind, you can consider going old-fashion with your styling habits. You don’t have to worry about not fitting in or standing out because the point is to express yourself.