We live in a time when entertainment and distraction often come to us in digital form. Look at all the hype surrounding the Playstation 5 and the XBOX Series X, and you can see how anticipated, and important digital entertainment is. However, even these staple platforms have been challenged by the increasing sophistication of tablets and phones, and now you can download apps that can be as entertaining as something you can play on a games system. There is an alternative to digital forms of entertainment and rediscovering these alternatives can be a wonderful way to have fun while not relying on a controller while fixated on a large screen. 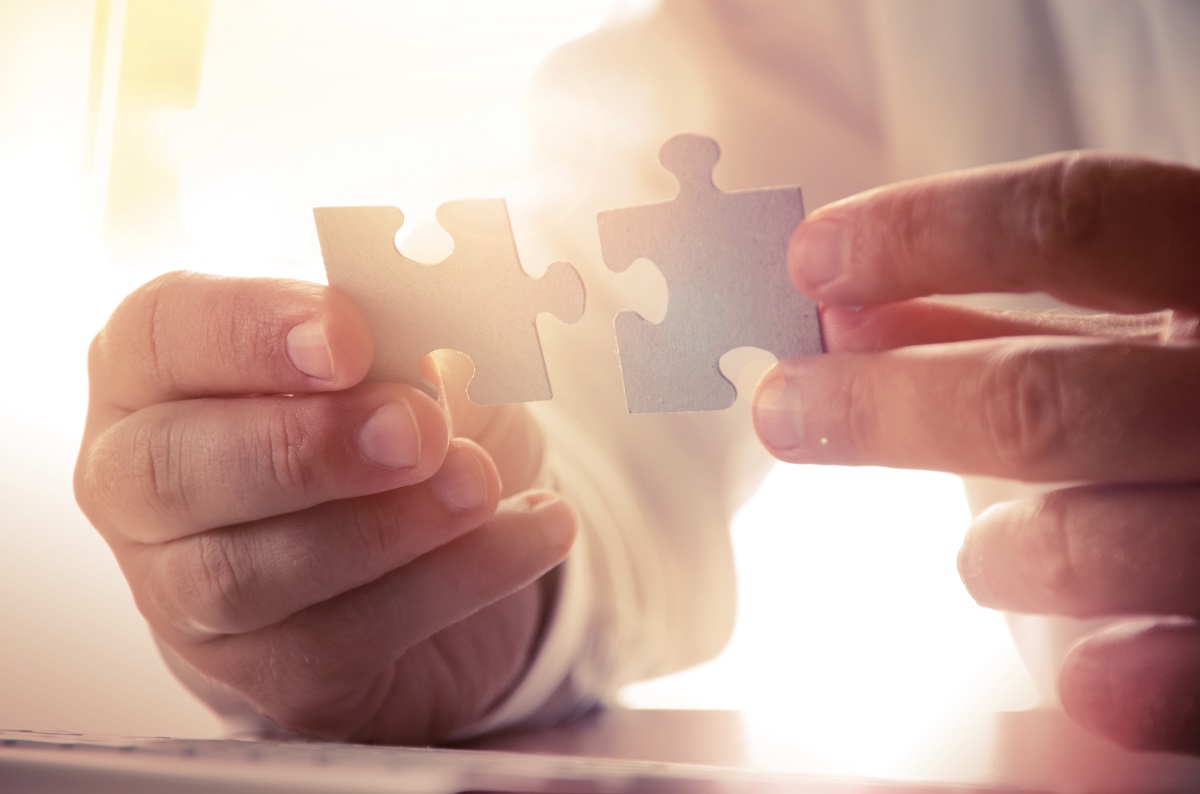 It’s unfortunate that many people have forgotten how much fun jigsaw puzzles can be. In many ways, they are the complete opposite of a video game and provide first-rate fun. You can even add to the fun by personalizing the puzzles.

An increased sense of calm

Taking on a puzzle is a very deliberate activity. Big puzzles require a commitment in time and energy; they are not a plug and play option, where you casually restart at any point. The point is very much to become deeply involved in a mentally challenging activity.

Instead of being wound up from shooting opponents in an online first-person shooter, a puzzle will de-stress you; it is an activity you do in your own time. You engage the puzzle at your pace, not that set by an opponent or a time limit imposed by a video game. As such, you can become much more immersed in the activity. This can leave you coming away from a jigsaw, complete or not, with a much-improved state of mind.

A heightened sense of attention to detail

You may find that your attention to detail improves as the task is primarily about recognizing which jigsaw shape fits (otherwise it would be a blank piece) but identifying a part of a whole image. Imagination plays a large part in being able to complete a jigsaw. You have to have a sense of the bigger picture.

Mental alertness as you age

Keeping the brain active with activities such as jigsaws helps keep the mind alert and active. This has been recognized in several authoritative articles, including government research, with some emphasizing the need to process the task and the calming effects as positive attributes.

Can be a social activity

Computer games have great single-player games, but it’s hard to have more than one player play these games. If you have a company, at best they can only advise, at worst they become a backseat driver. More social interaction can be had in multiplayer online gaming, but often these activities are ultra-competitive where teams are pitted against each other in violent battle scenarios.

A jigsaw can be done with as many people who can fit around a jigsaw. Sessions are often highly collaborative yet still maintain a slight sense of competition to spur everyone on. It’s uncertain if many people have ever fallen out over a jigsaw session turned sour.

Jigsaw puzzles are often dismissed for flashier entertainment, but maybe it’s worth revisiting this traditional pastime as it still has much to offer, especially in our increasingly busy lives.