Women have a very special relationship with hair. Some women cut their hair after a breakup. Some girls take care of their hair, subscribing to the idea that it is a lady’s crowning glory. On the other hand, other women avail of services that remove hair using a laser to keep their bodies clean and hair-free.

History of women and hair

Time shares how long hair became a thing for women. It states that women during the ancient Greeks and Romans already had long hair. It has always been longer than men, even though most of the philosophers during this time had long hair and beards.

During the time of the ancient Greeks and Romans, women had always given special attention to their long hair. On the other hand, men who pay too much attention to their hair are considered too effeminate. Across cultures, women generally had longer hair than men.

Across history, women with beautiful hair have signified status and power, from Marie Antoinette’s unique hairstyle to Katharine Hepburn’s bun. Most recently, Beyonce’s hair is the symbol of a powerful life force and sexuality. At the same time, women who choose to shave their hair have been a powerful symbol of protest and a sign of individuality, femininity, and fertility.

Hair and its various meanings

The Business Insider mentions that hair can affect some individuals when choosing a partner. For example, some women are naturally attracted to guys who have the same hair color as their father. For guys, it’s vice versa. Aside from this, hair carries different meanings, and for girls, it can be a symbol and a sign of how they are currently feeling.

Women and haircut after a breakup

Yes. There is such a thing as breakup hair. Usually, it is the kind of haircut a girl takes after getting brokenhearted. Psychologists say that it is a symbol of a new beginning for girls as a relationship ends.

Some people get a new tattoo or have plastic surgery to symbolize the beginning of something new. For a lot of women, they cut their hair. On the other hand, some psychologists say that it is part of the healing process for some women. These women have been so devastated that they feel the need to cut or color their hair to start healing.

It’s like a symbol of letting go of one’s old self and starting a new chapter in one’s life. For some, it is also a symbol of control after going through a breakup that is, most often than not, what a person wants. At the same time, it is like being free for a relationship where you always have to consider the other person’s feelings.

During the time of social media, changing the hair after a breakup and posting it on social media can earn girl support which they may need during a challenging moment in their life. Additionally, cutting hair can sometimes be a symbol of removing the bad energy from a breakup. 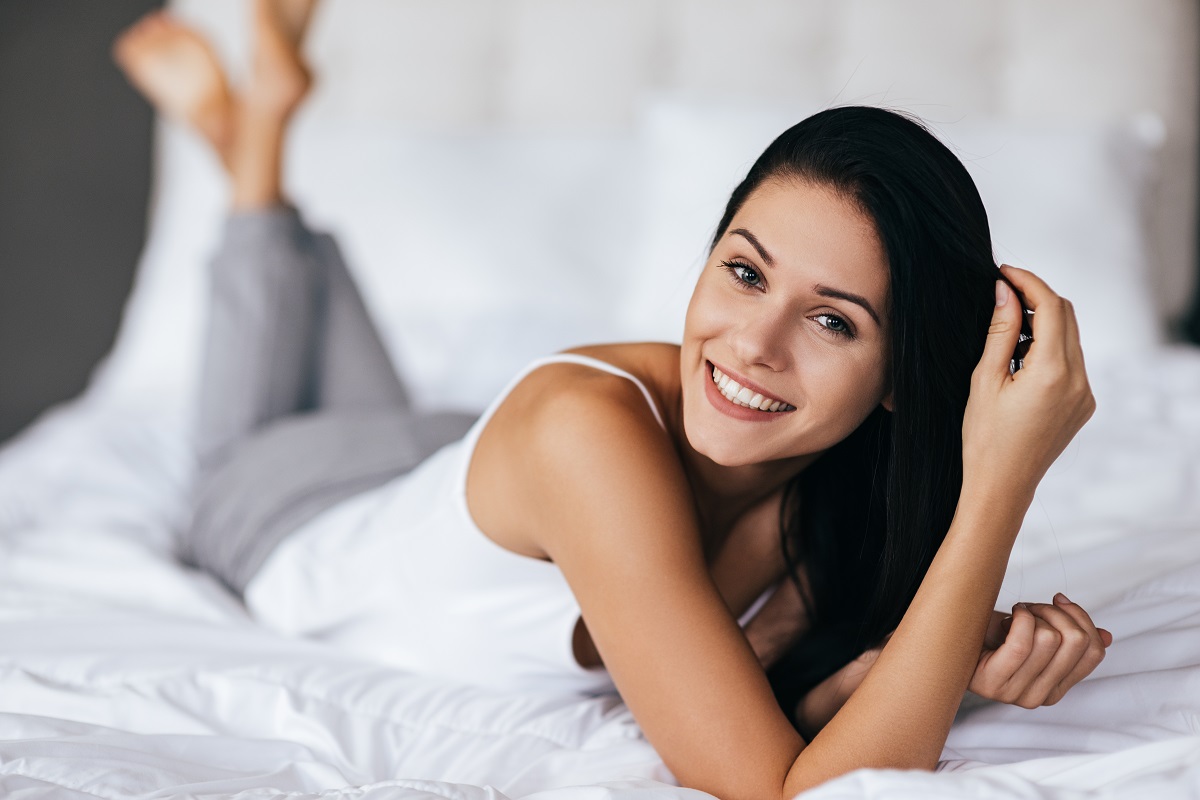 Hair and messages about one’s personality

By now, we already should have realized that hair goes beyond aesthetics. Hair and women have a very complex and meaningful relationship, and sometimes, it can symbolize a woman’s cultural background, health, and age. Hair is not just a physical aspect; it is a language that reveals a lot about a person’s innermost feelings and personality.

For example, straight hair can reveal that a person is no non-sense and means business. Culturally, people see straight-haired individuals as more serious people compared to curly-haired individuals who appear more relaxed and casual.

Meanwhile, a short-haired woman exudes strength, confidence, and power. It’s as if one’s short hair is saying that this person has nothing to hide. She is free, and she can do whatever she wants.

Some women prefer to keep long hair because they want to stay attractive to men. Most women think that men prefer long-haired women than short-haired ones. Long-haired women are considered more feminine, youthful, and relaxed, especially when their hair is down.

Hair color can affect people’s perception; brunettes can still be considered feminine, but usually, most people see them as serious individuals. On the other hand, blondes are considered more sexy and full of energy; however, they are not seen as bright. Meanwhile, redheads are considered sexy and fiery but often stereotyped as less intelligent.

A woman’s hair is important. It can add to her confidence in her looks, which can help in certain situations. But it shouldn’t be the factor that determines her as a person. A woman’s hair is special, just as she is as herself.